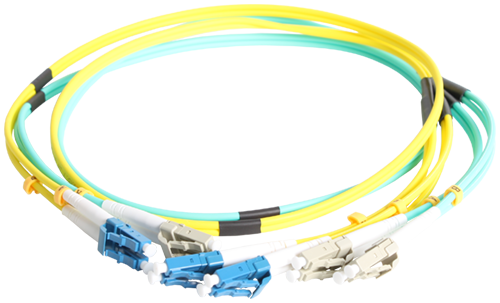 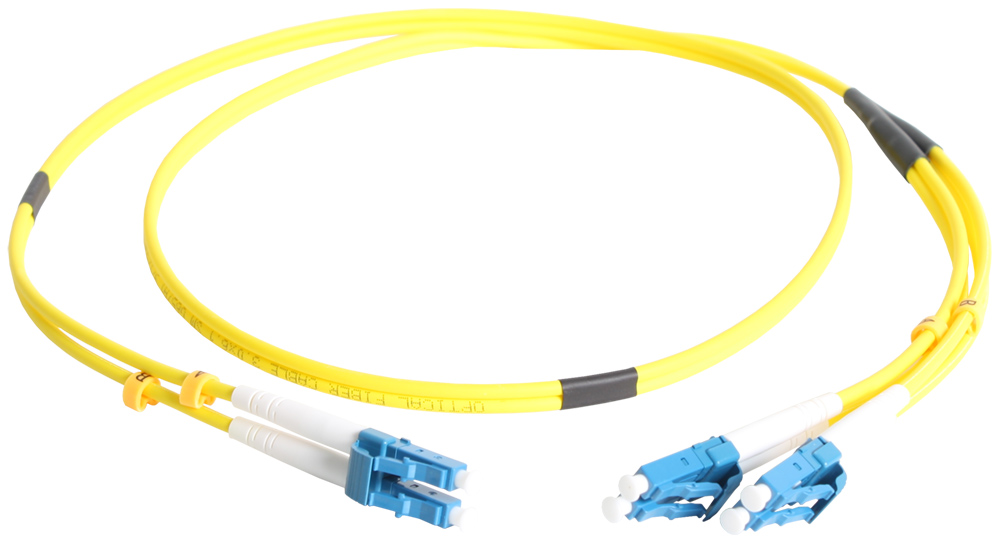 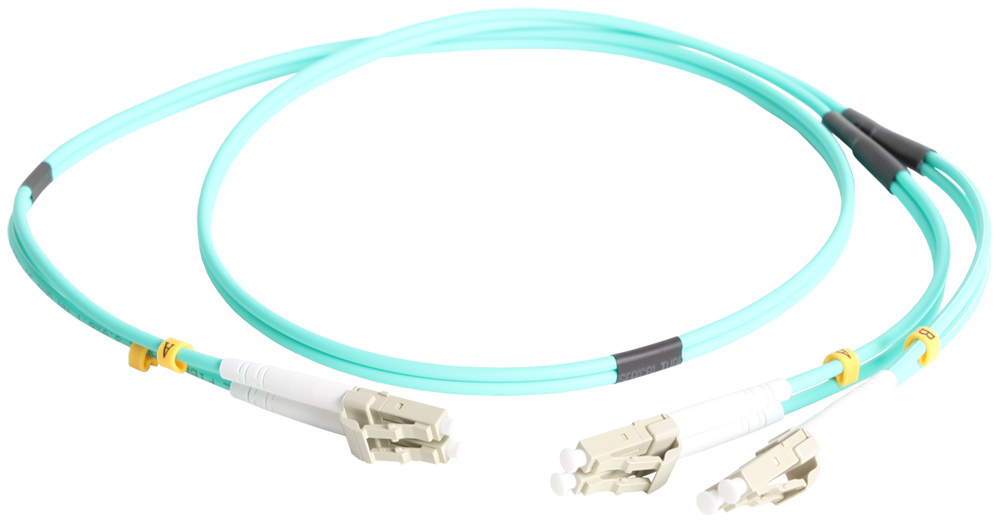 LC Fiber TAPs use duplex LC connectors to output the mirrored network traffic. Both ports transmit (Tx) the light signal. In order to properly connect the monitored traffic to the intended system, each line must be connected to the receive (Rx) ports of the transceivers. A problem arises when the Tx ports from the TAP are connected to the Tx ports of the transceivers, either because a standard duplex cable was used to connect both ports to a single transceiver, or any other connection mistake, which could result in malfunctioning equipment and wrongly injected signal.

Profitap’s LC Y-cables feature one duplex connector on one end (for the TAP output), and two duplex connectors on the other end (for the transceivers input), set up such that the signal will always be fed to the receive side of the transceivers. These patch cords add an extra layer of security in that there is only one way to connect them to the corresponding tools. This helps prevent connection mistakes and save time that would have been spent troubleshooting such mistakes, thereby improving the ease with which TAPs can be integrated into your network.